Chinese herbal formulae are specifically formulated for your own condition. The formula is also adjusted and modified during the recovery period until the desired health outcome is achieved.
Chinese herbal medicine can assist with general health maintenance and disease prevention. By strengthening and enhancing normal body functions, the immune system is boosted and a general sense of well-being promoted. 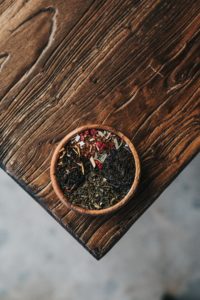 What substances are used in Chinese herbal medicine?

There are more than 450 substances commonly used in Chinese herbal medicine – most are of plant origin though some animal and mineral substances may also be used. You may find some in your kitchen, such as ginger, garlic and cinnamon, while others such as chrysanthemum and peony flowers, are more likely to be found in your garden.